Safaris and Stargazing in Tanzania

When you book with an account, you will be able to track your payment status, track the confirmation and you can also rate the tour after you finished the tour.
Sign Up
200

Please email or call us directly. We are ready to give you expert advice 24/7.

Stargazing is incredibly amazing in Tanzania as it lies on a blanket of the dark sky dotted with twi. This ‘astro-safari’ in Tanzania brings a different dimension to the experience.

Imagine we are gathered about a campfire on the dusty edge of the Serengeti. After a long day scanning the savannah for creatures with jaws, claws, tusks and no respect for anything that looks like lunch, the flames are comforting.

Our beverages are ready and cold, the conversation heated. Normally on a safari, this is the moment at which the day starts to wind down; when sun-struck townies brag gently about the “big five” animals they’ve captured on film before comparing tans and telephoto lenses.

Surely stars, unlike elephants, giraffes and elegantly beaded Maasai warriors, can be seen any winter evening from the campsite/lodges.

“Astro-Safari” – a new take on the traditional African fauna-fest that includes stargazing, is skeptical. Yes, I could see that peering at stars through telescopes would be –it is – a – very good exercise for the neck muscles. But it isn’t the whole point of going to Africa to look around at the constant struggle for survival played out by hyenas and gazelles, say, rather than up at constellations that have scarcely changed since our ancestors first struggled upright and grunted?

For the best stargazing during your safari, please remember these tips:

Once you have followed the tips above, the next thing is to identify which constellations will be visible during a Tanzania safari and do a little reading on the story behind these constellations – as knowing the tales makes spotting them that little bit easier.

Those constellations which are easiest to see in this part of the world include:

Scorpio and Orion – Orion was a great hunter and very boastful of his abilities. One day he boasted that if he wanted to, he could kill all the animals on Earth. This upset Gaea, the earth goddess, and she sent the scorpion to sting and kill Orion. Both Orion and the scorpion were put in the night sky as a reminder but it is said Orion was afraid of the scorpion and fled away from it which is why they are always 180° apart in the night sky.

Canis Major – A magical dog that was destined never to give up a chase. He was eventually owned by Cephalus, a hero, who set the dog against the Teumussian fox (Canis Minor), a giant fox that was ravaging the countryside. The fox also had a destiny, never to get caught. To resolve the conflicting fates of the two animals, Zeus placed them in the night sky where they can continue their chase for all eternity. Canis Major is also known as Orion’s hunting dog, chasing the hare, Lepus.

Taurus the Bull – He heads up the chase in the night sky. Orion is hunting him with his dog Canis Major.

These are spread out over the full calendar year but you’re bound to be able to see at least one of them during your stargazing experience.

** Photo by Greg Rakozy on Unsplash

No image available. Please edit this item to select images. 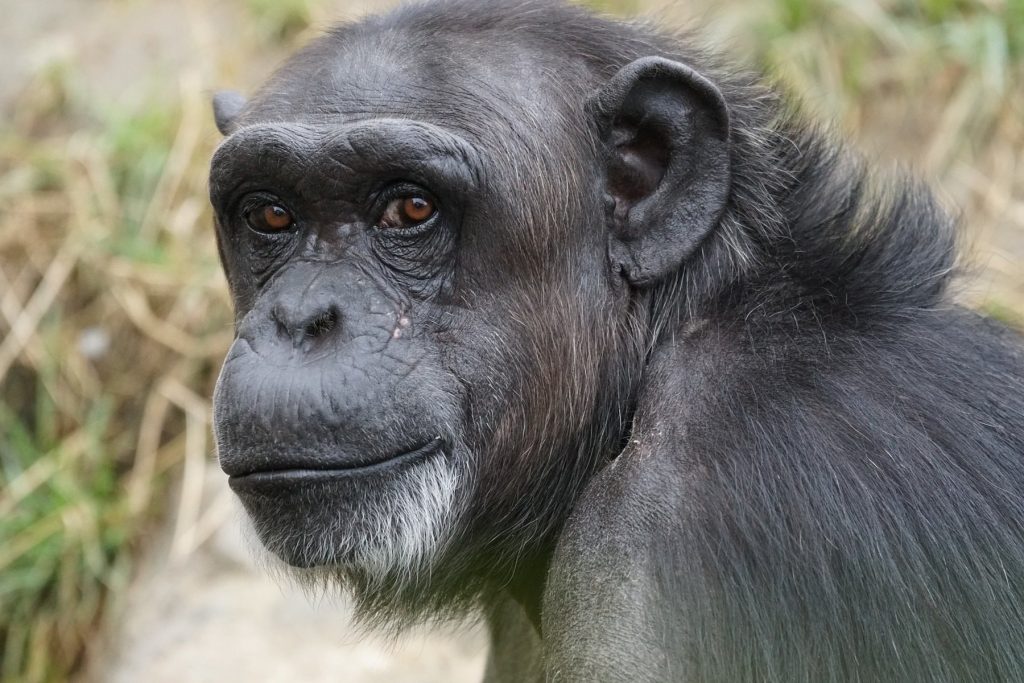 From$4,146
0
1 travellers are considering this tour right now!