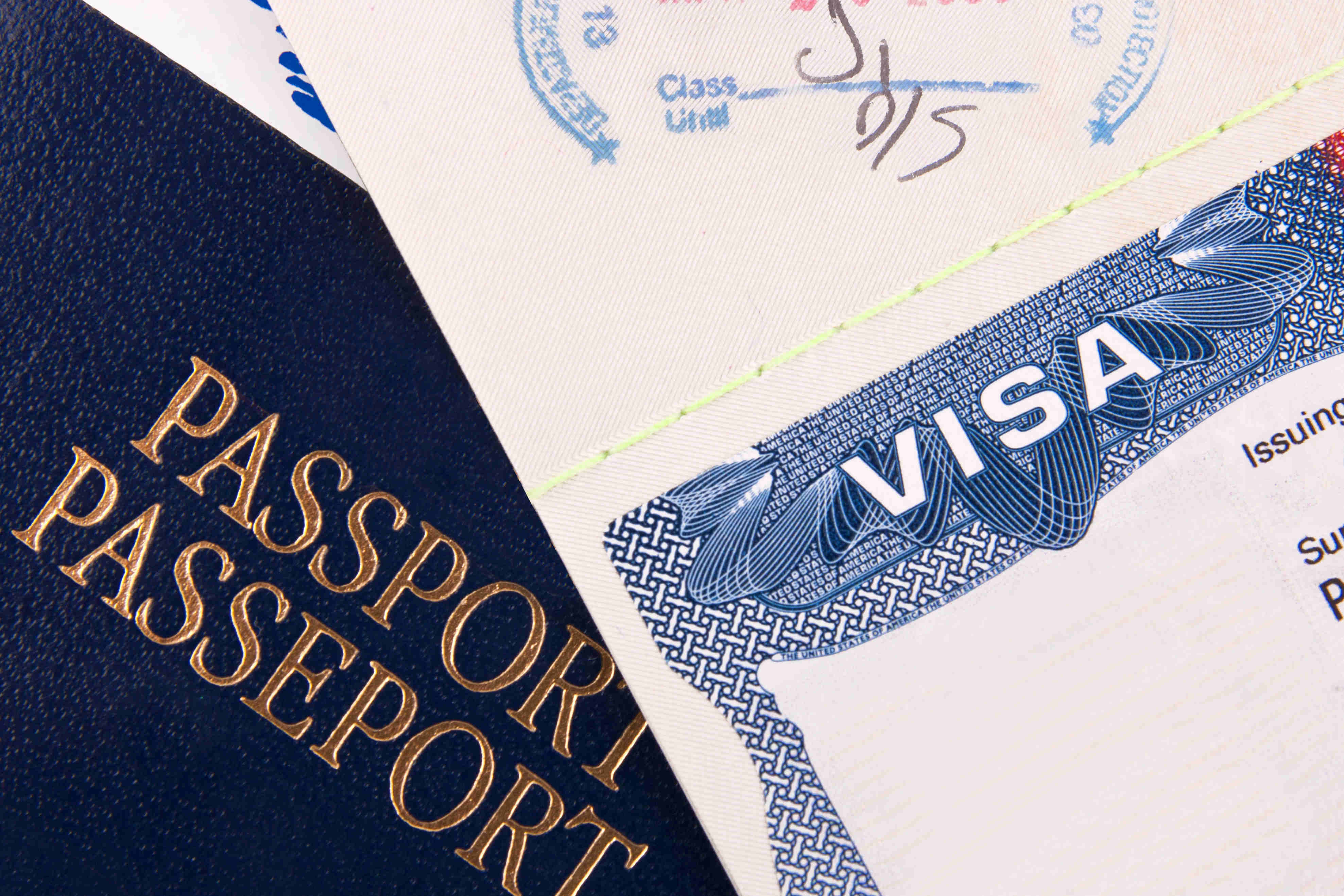 Foreigners seeking to enter the United Republic of Tanzania should be in possession of a valid passport, at least six months prior to expiration. The passport is to be presented to the Immigration Control Officer at any entry point: border station, airport, harbor. The passport must be presented along with one of the following:

A visitor must also present an onward or return ticket together with proof that the visitor has sufficient funds to support himself or herself while in Tanzania.

All foreigners from non-Commonwealth countries are required to have a valid visa unless their countries have agreements with Tanzania under which the visa requirement is waived.

Exemptions: Citizens of Commonwealth countries are not required to obtain visas unless they are citizens of the United Kingdom, Canada, Nigeria, or India.

The visa is permission granted to a foreigner who intends to travel to Tanzania on business, for a holiday, to study or conduct research, or for other approved activities. When entering Tanzania, the visitor with a visa may then obtain from the immigration control officer, a pass or any other authority to enter the country.

Visas are issued by the following: